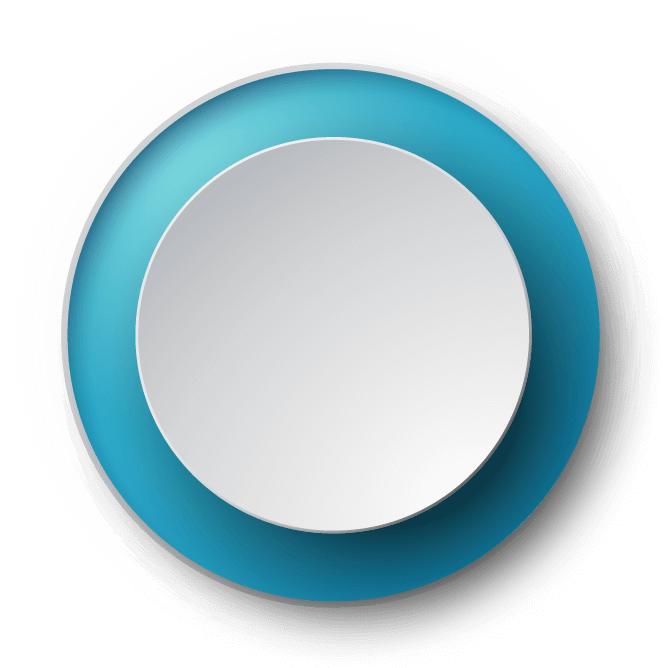 Joint Message from the Chairman and the CEO

“The industrialisation process carried out in our retail system was crucial for the strengthening of ATLANTICO as a universal bank, namely in the digital onboarding process, which enabled us to successfully reach the important milestone of two million Customers.” 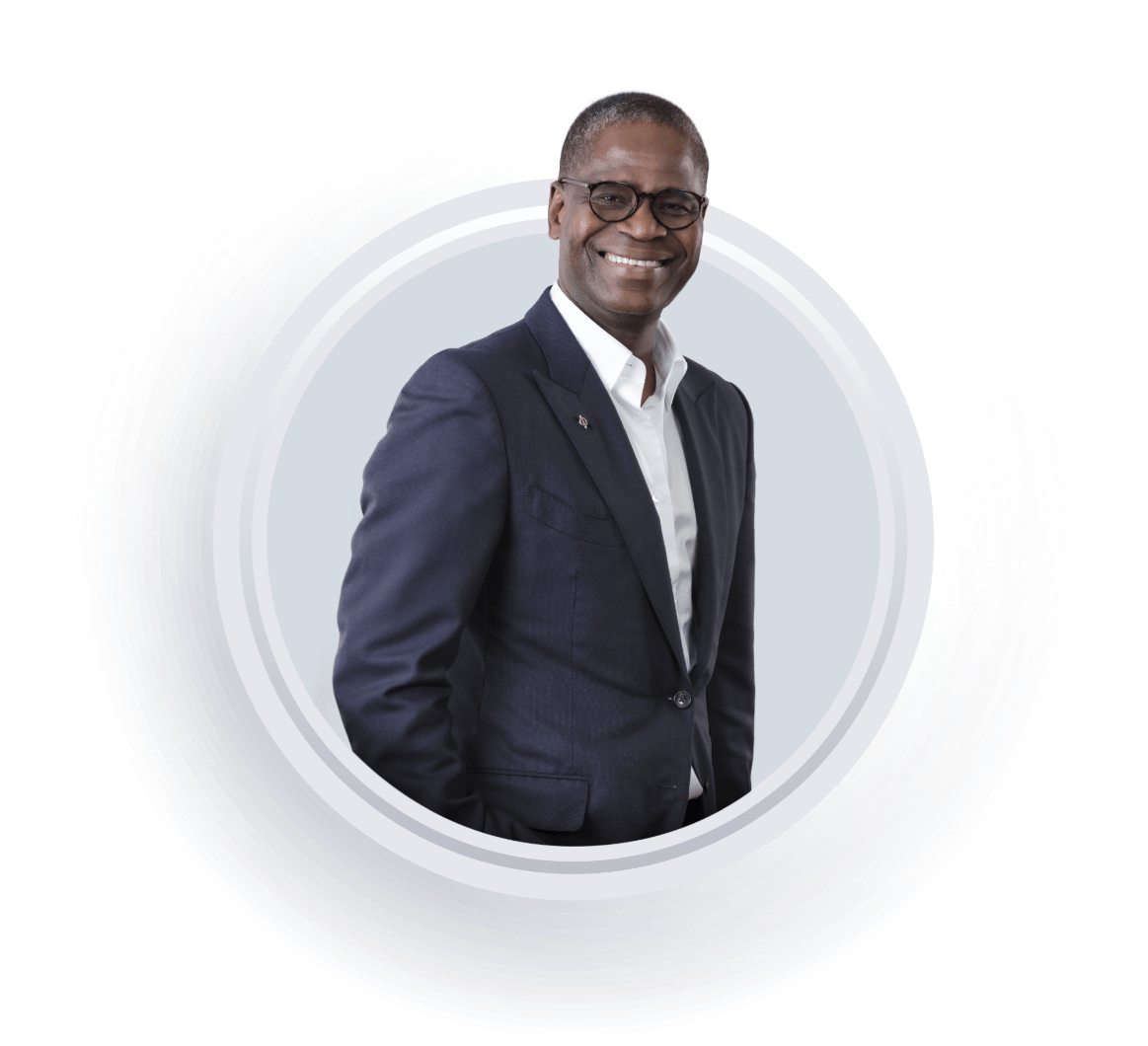 Chairman of the Board of Directors

We have successfully delivered the vision of ATLANTICO 2.1, a mission entrusted to us by the Shareholders on 5 May 2017. 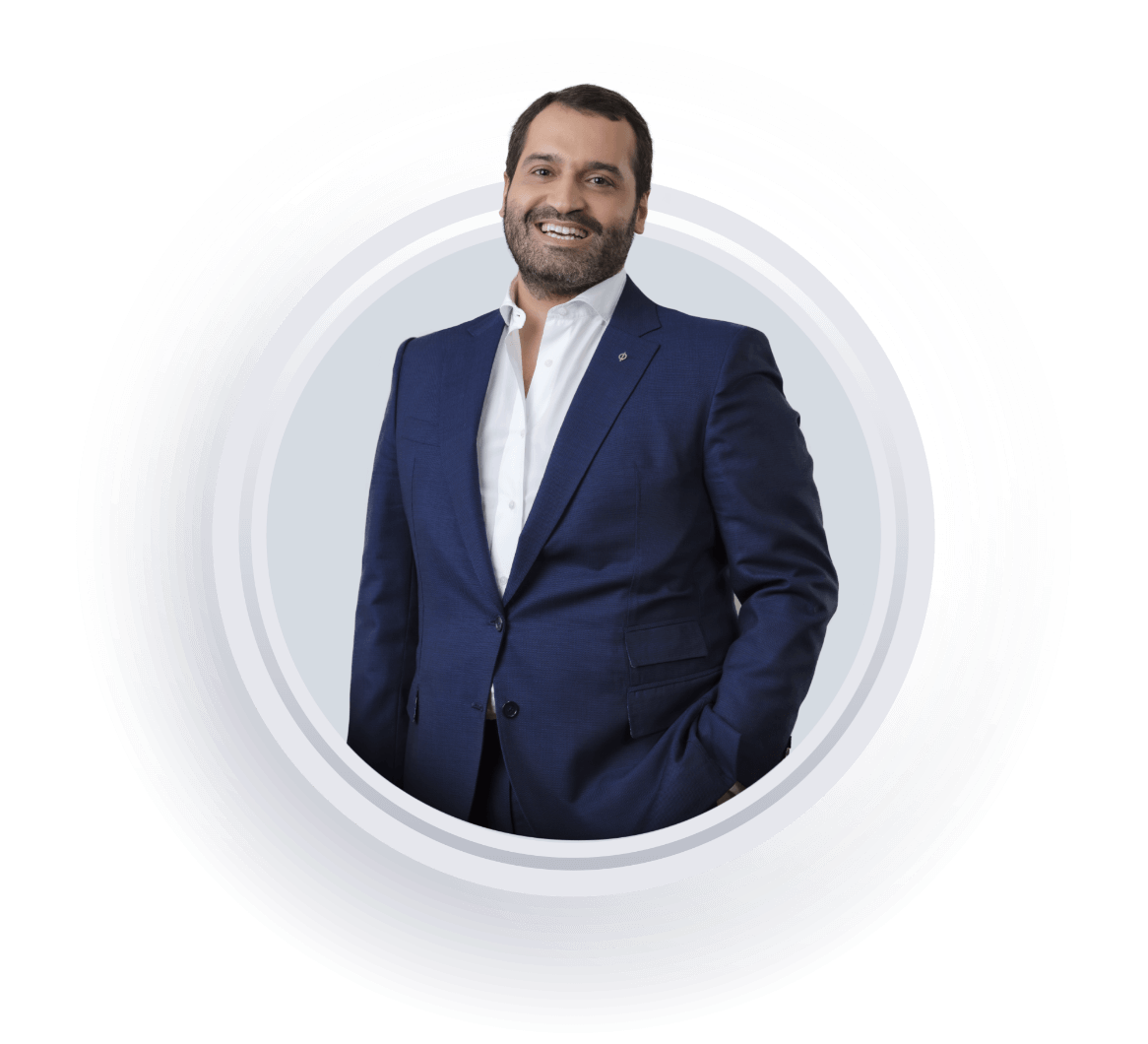 ATLANTICO is today an openly universal bank, more agile and Customer-focused and the leading bank in digital transformation in Angola.

2020 was, probably, the most atypical year in the recent decades of world economic history. A high-level contagious and lethal viral strain spread rapidly from the city of Wuhan, in China, to all over the world, leading to the closure of borders, countries, cities and businesses to a level unseen since World War II or, possibly, since the Spanish flu.

The pandemic crisis had a major impact on the global economy, with almost all of the world’s economies experiencing a sharp downturn. Only China managed to return to growth levels shortly afterwards.

There were contraction events in the demand for some goods and services and increase in the demand for others. For example, the need for oil-based products fell sharply due to the reduced mobility of people, as well as leisure services, which also underwent a significant contraction, with the closing of borders and world tourism. On the other hand, health services, internet and e-commerce had a relevant increase.

The sharp drop in the price of oil deepened the challenges and highlighted the opportunities, namely the heavy dependence on imports and the single-product nature of Angola’s economy, with a direct impact on businesses and families.

The heavy dependence on imports and the single-product characteristics led Angola to witness the sharp drop in the price of oil, its main export commodity, reflected in the economy, businesses and families, with an impact on the value of the national currency and purchasing power. Similarly, to what had occurred since 2019, the Kwanza (AOA) devalued again compared to the main currencies.

Accordingly, in order to deal with the pressure on the currency, the country implemented a restrictive monetary policy, which led to an increase in reserve requirements, a decrease in the money supply in circulation and the holding of reserves in Kwanzas to increase reserve requirements in foreign currency. In addition, penalising measures were adopted for free reserves over AOA 6 billion, applying a custodial charge on the excess, with a direct impact on the Kwanzas in circulation.

Also in 2020, BNA Notice No. 10/2020 was implemented, replacing BNA Notice No. 7/2019, aimed at fostering domestic production through a system of using reserve requirements for credit for diversification, at highly competitive interest rates. The PRODESI Program (Production Support, Export Diversification and Import Substitution) was continued, by contributing towards the financial costs of credit for projects involving a list of goods that are essential for economic diversification.

Despite the crisis and the economic environment, the Government continued to carry out a range of structural reforms, particularly in terms of reducing the state’s presence in companies, through the implementation of the privatisation project for 195 companies.

In order to address the challenges of the epidemiological crisis emergency, ATLANTICO activated its contingency plan which led to a significant reduction of the face-to-face workforce to levels consistent with the rules introduced by the State and with a view to protecting Employees. Additionally, measures were taken to ensure that banking services to Customers remained available, through the adoption of remote working tools so as to guarantee the business to continue on a going concern in an appropriate and safe manner.

ATLANTICO is today an openly universal bank, available to serve everyone, 24 hours a day and on multiple platforms. It is a more agile and Customer-focused bank and the leading bank in digital transformation in Angola. We have successfully delivered the vision of ATLANTICO 2.1, a mission entrusted to us by the Shareholders on 5 May 2017.

of branches covered by ATLANTICO 24-hour

The industrialisation process carried out in our retail system was crucial for the strengthening of ATLANTICO as a universal bank, namely in the digital onboarding process, which enabled us to successfully reach the important milestone of two million Customers.

Another key pillar for the industrialisation process of the retail system was the large-scale investment in self-banking with high availability, with an increasing number and volume of transactions at ATMs and direct deposit machines in the ATLANTICO 24-hour network, a concept that currently covers 60% of branches and all provinces in Angola. This delivery had a direct and material impact on improving the Customer experience, allowing Customers to make deposits, withdrawals, transfers, payments or queries at any time and on any day of the week.

Another relevant delivery was the strong increase in digitalisation of Customers, as a result of additional developments in ATLANTICO Directo and the investment in *400#, a digital platform with two million Customers, which made a decisive contribution to 37% of active Customers being digital.

Also noteworthy is the development of an innovative model of remote management and sales, which makes it possible to serve on a larger scale and with greater proximity, improving the Customer experience. Currently, all private individuals in the Prestige segment receive remote customised management, the Prestige Digital model, through which they can interact and give instructions to their account manager by telephone or e-mail.

ATLANTICO also strengthened its position as an investment partner in financing the diversification of the economy and in international business, through a strong ecosystem of partnerships, with particular emphasis on the credit facilities negotiated with Commerzbank, the IFC (International Finance Corporation) and the AfDB (African Development Bank) of approximately USD 180 million.

The consortium between the Investment Banking teams of ATLANTICO and Millennium bcp won the financial advisory of the privatisation of the only state-owned insurance company, ENSA.

As part of a broad program of privatisations of state-owned companies and holdings announced in 2019, the privatisation of the first state-owned bank, BCI – Banco de Comércio e Indústria, and the only state-owned insurance company, ENSA – Seguros de Angola, which is Angola’s largest and most important insurance company, have been put out to tender. It should be noted that the consortium between the Investment Banking teams of ATLANTICO and Millennium bcp won the financial advisory services for the second aforementioned process.

Last but not least, the strengthening of the commitment to Communities, raising responsibility to two million Customers.

Notwithstanding the environment, the year was characterised by an acceptable performance. The Bank closed the year with a net profit of AOA 15.6 billion and a Regulatory Solvency Ratio of 12.3%.

Notwithstanding the environment, the year was characterised by an acceptable performance. The Bank closed the year with a net profit of AOA 15.6 billion and a Regulatory Solvency Ratio of 12.3%.

In terms of Governance and Internal Control System, ATLANTICO gave particular attention to monitoring the operational and credit risks associated with the pandemic context, characterised by the decrease in business activity and the slowdown of the economy. The year 2020 also allowed the delivery of a new compliance instrument of high robustness, developed in collaboration with Asseco.

In the Cybersecurity area, new means of controlling and monitoring technological security have been implemented, at a time when digital has gained global relevance.

Cybersecurity was an area that was given considerable attention due to the increased use of digital tools. In this regard, new means of controlling and monitoring technological security have been implemented, at a time when digital has gained global relevance.

We appreciate and are grateful for the trust of our stakeholders, especially Customers and Shareholders, which makes our work and the achievement of ATLANTICO’s mission and purpose possible. Thank you. We will remain committed to responding appropriately to your trust.

We would also like to devote a moment and space to our Talents, our People, our most critical asset and the reason and foundation of our business construction. To all the ATLANTICO staff and leaders we express our esteem and gratitude for their commitment, professionalism and effort to transforming the Bank at a time of great and continuous change.

We continue to count on your commitment to ATLANTICO and reiterate our mission to continue investing in training our Talents for the challenges of consolidation and profitability, through continuous training.