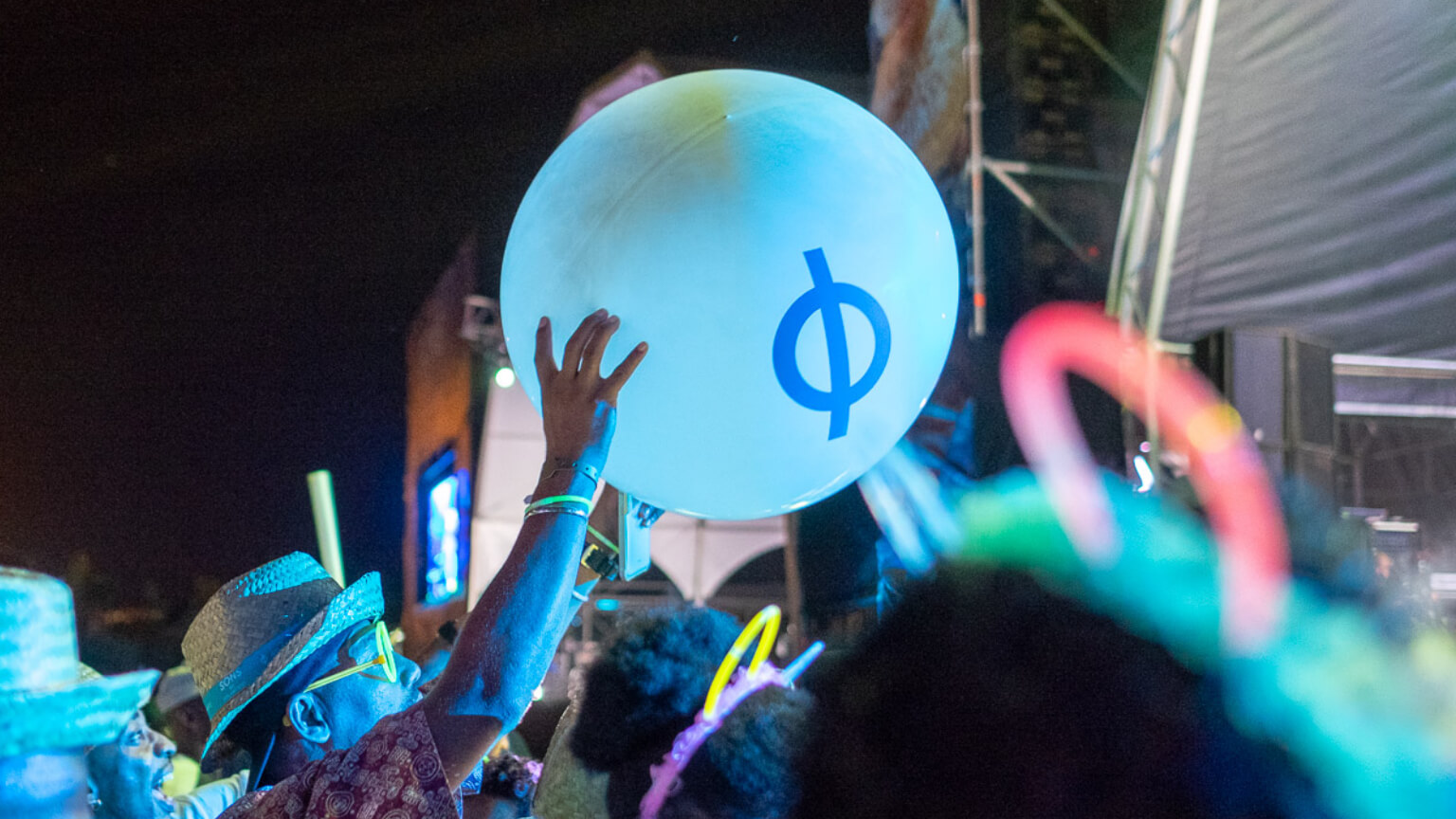 ATLANTICO remains focused on consolidating its strategic plan under the motto “Different for the Customer”, which will lead to the central challenge of being an Universal Bank with a Digital base. 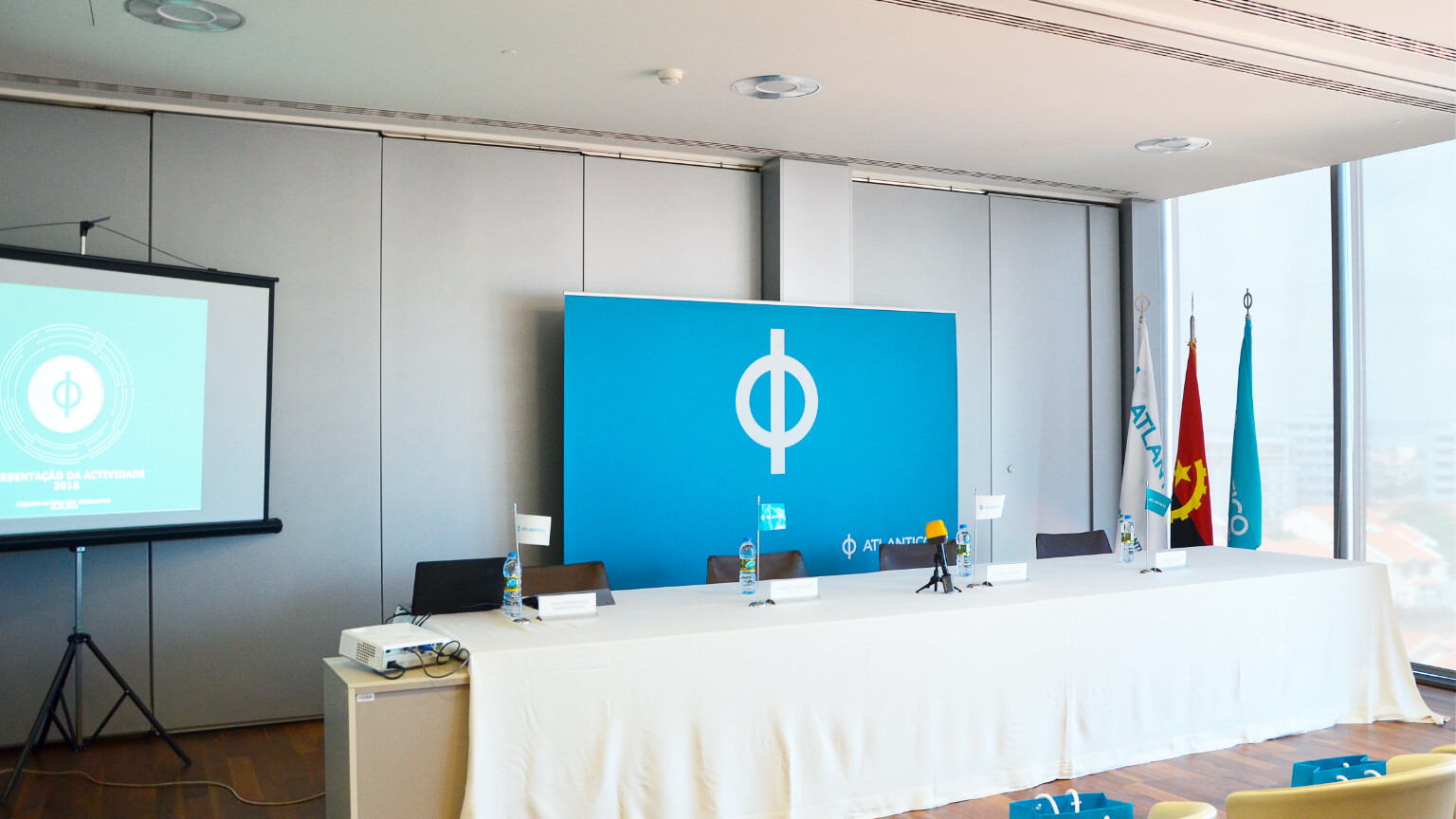 “In 2019, we have made a strong investment on the improvement of our Customers experience, using digital solutions that allow remote banking operations to the scale of our more than 1.8 million Customers.” 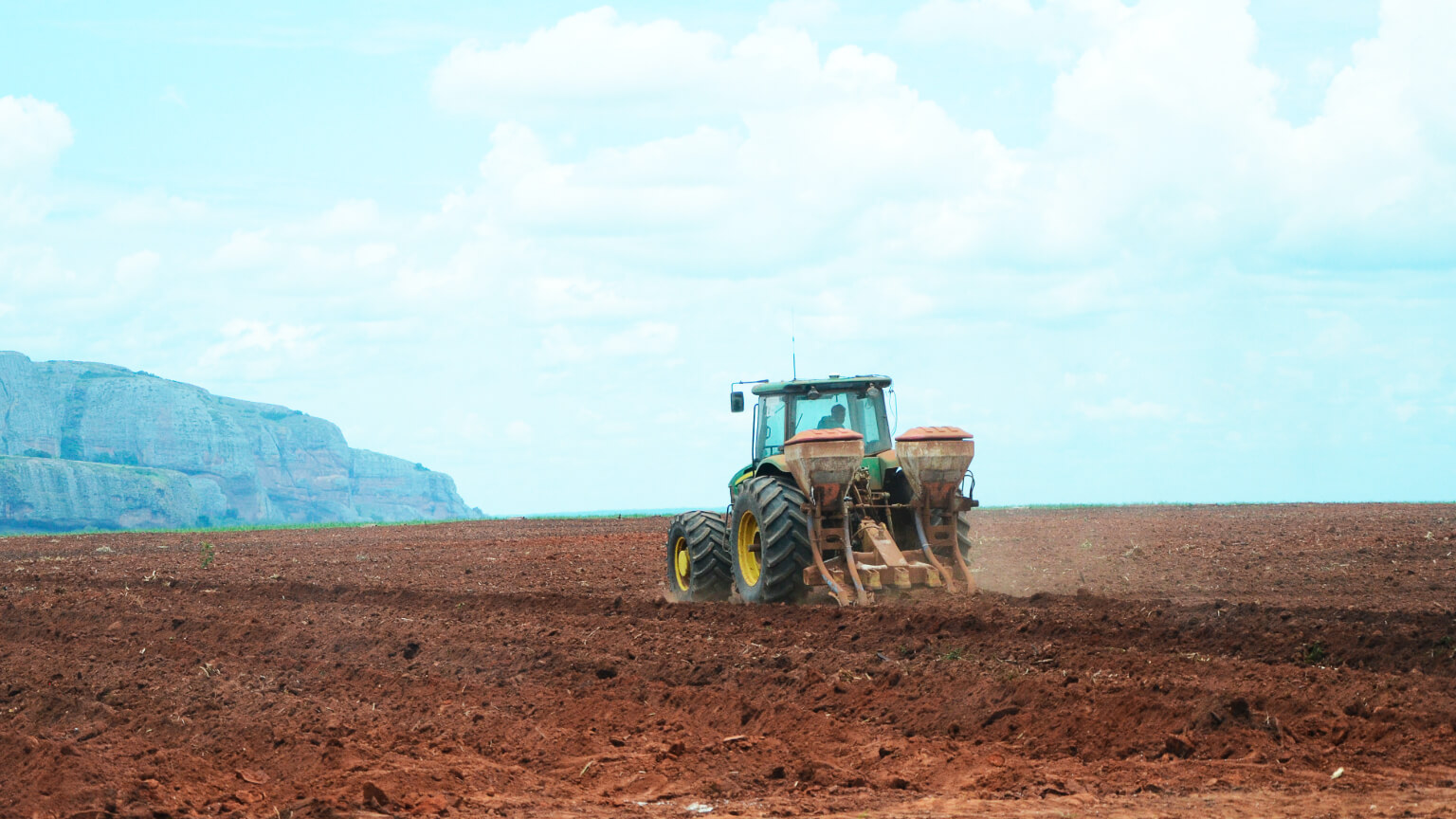 In 2019, Gross Domestic Product (GDP) recorded a negative real change of 1.1%. The performance compares with the downturn of 1.2% in the previous year. Internal constraints marked the production of alternative sectors to oil. On the other hand, the 2019 Global Competitiveness Index ranked Angola as the 136th most competitive country in the world with 38.1 points. 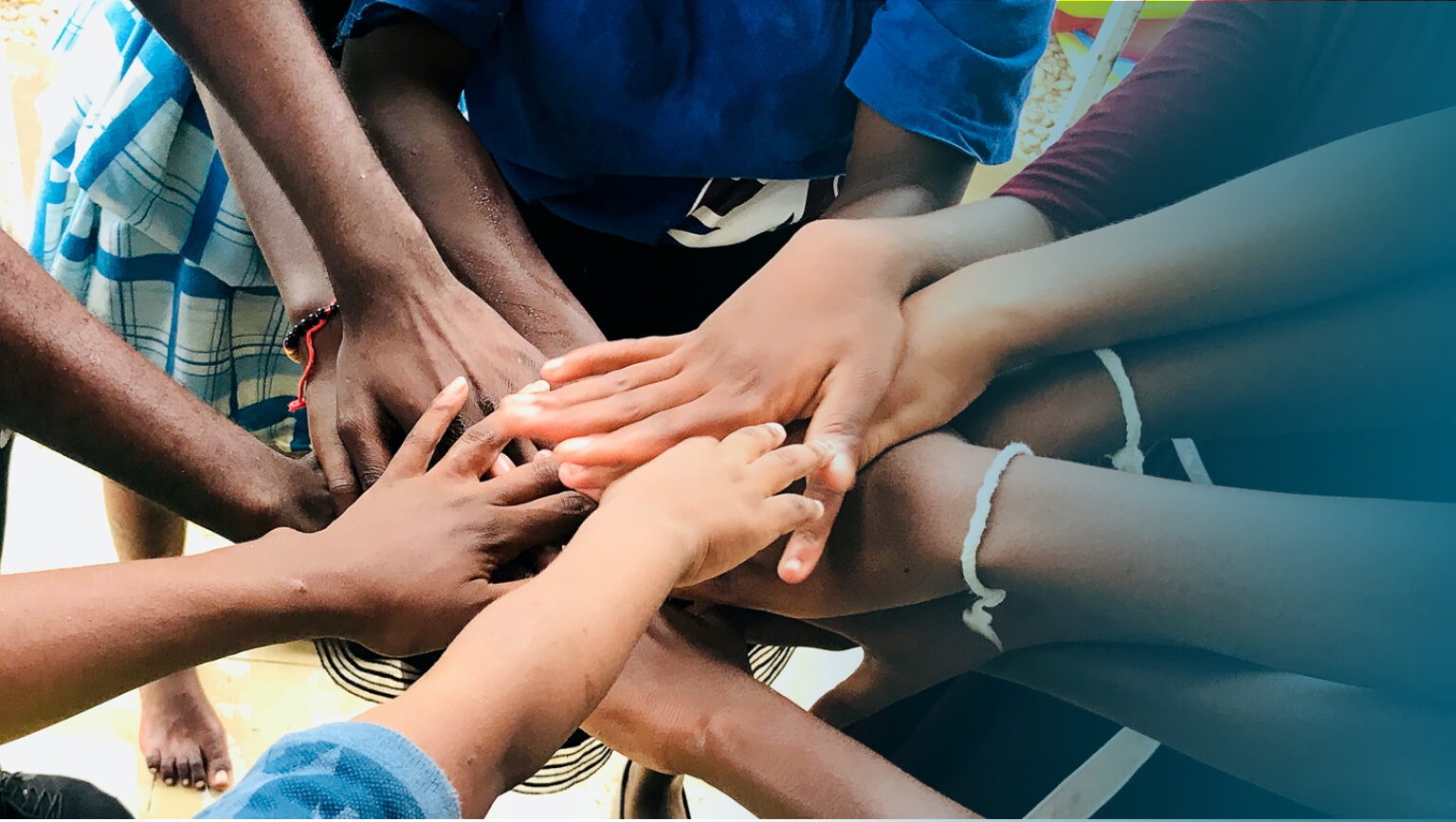 ATLANTICO was incorporated in 2006 and in 2016 Banco Millennium Angola was merged into ATLANTICO. This merger enabled the integration of operations of both banking institutions, which together have more than 20 years of experience. As a result of this merger, ATLANTICO consolidated its universal character and strengthened its position in the Angolan banking market, joining the top 5 of Angola’s largest banks, as one of the largest private bank in financing Angolan Companies and Households, and strengthening its position as one of the largest banks in the banking sector. 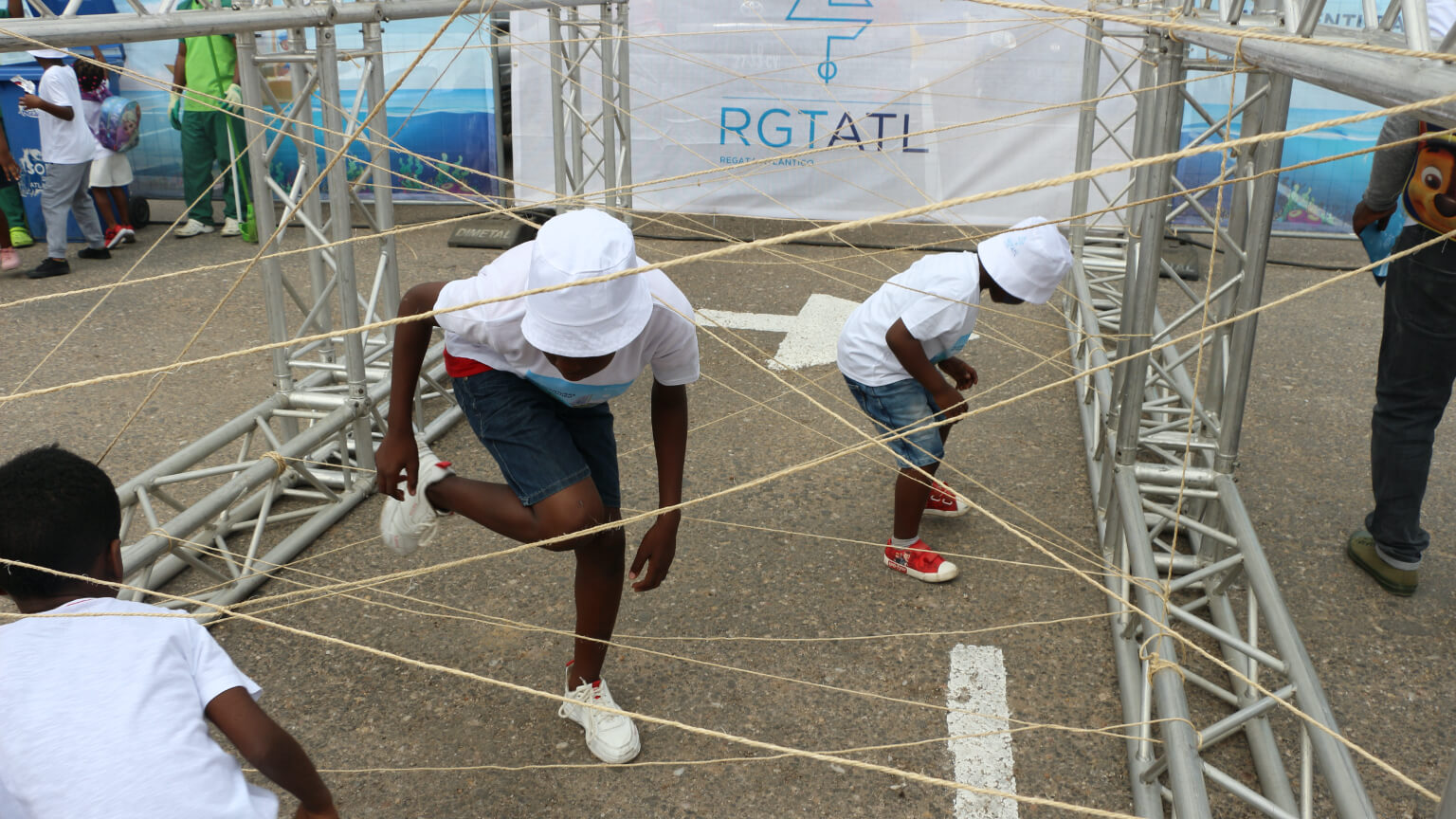 ATLANTICO sees risk management as a central element in its strategic vision, supporting this function in a structure of collegiate bodies composed of Committees and Commissions independent from the other governance structures. Thus, the risk management function is independent of the risk generating areas and provides decision-making and control mechanisms directly dependent on the Board of Directors. 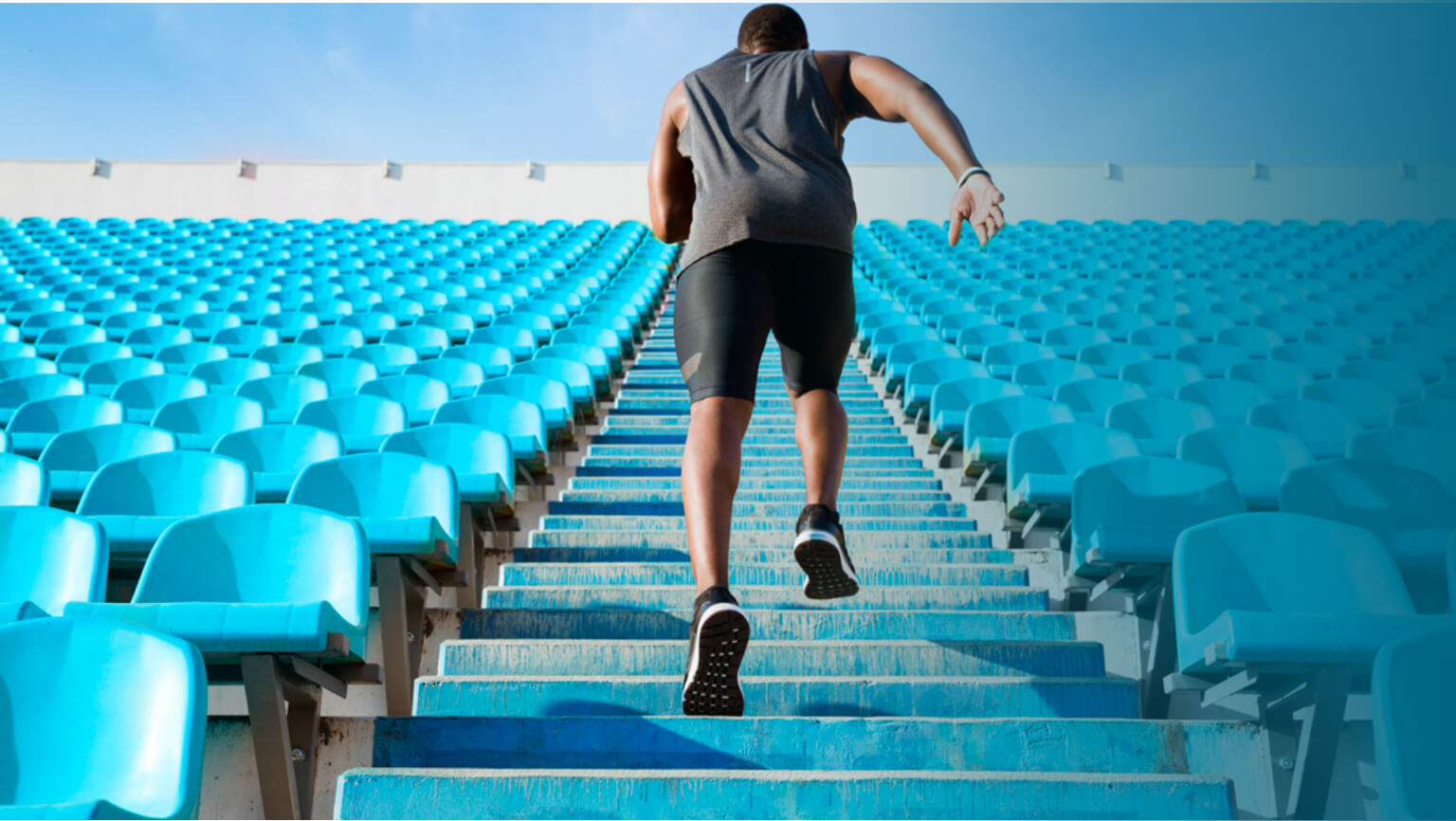 Despite the major challenges of a changing and contracting economy, the Bank closed 2019 with a net income of AOA 30.5 billion, a 12% increase when compared to 2018, however below the forecast. 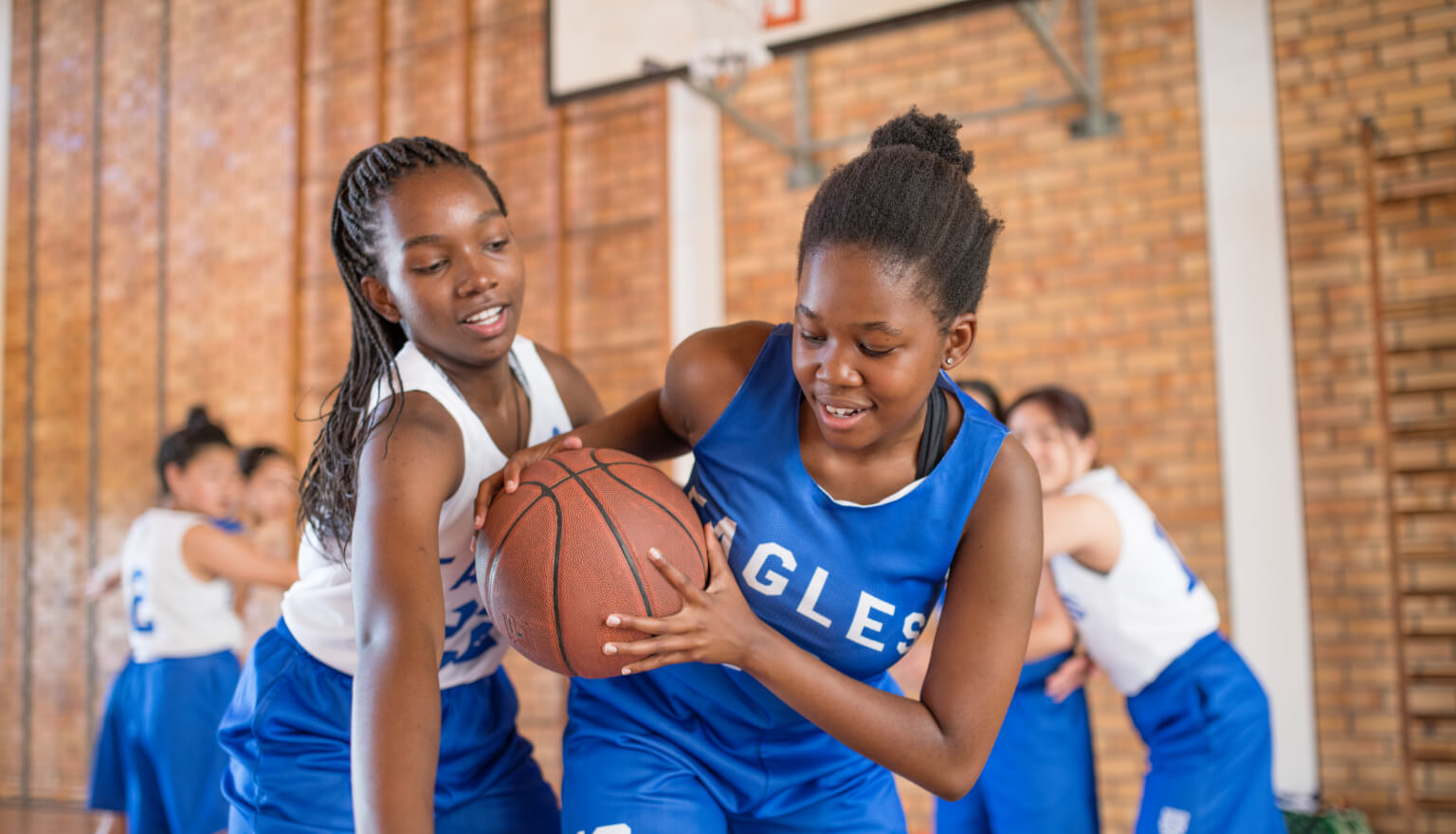 The individual financial statements of Banco Millennium Atlântico, S.A. here presented relate to the period ended as at 31 December 2019.