ATLANTICO, a leading Bank in digital transformation, being present and close to all, in its Ecosystem, at all times and through different platforms.

“ATLANTICO positions itself as one of the most modern and sound banks in our financial system, with a fair and well-balanced governance model to meet the macroeconomic and banking challenges of Angola, in line with good international practices.” 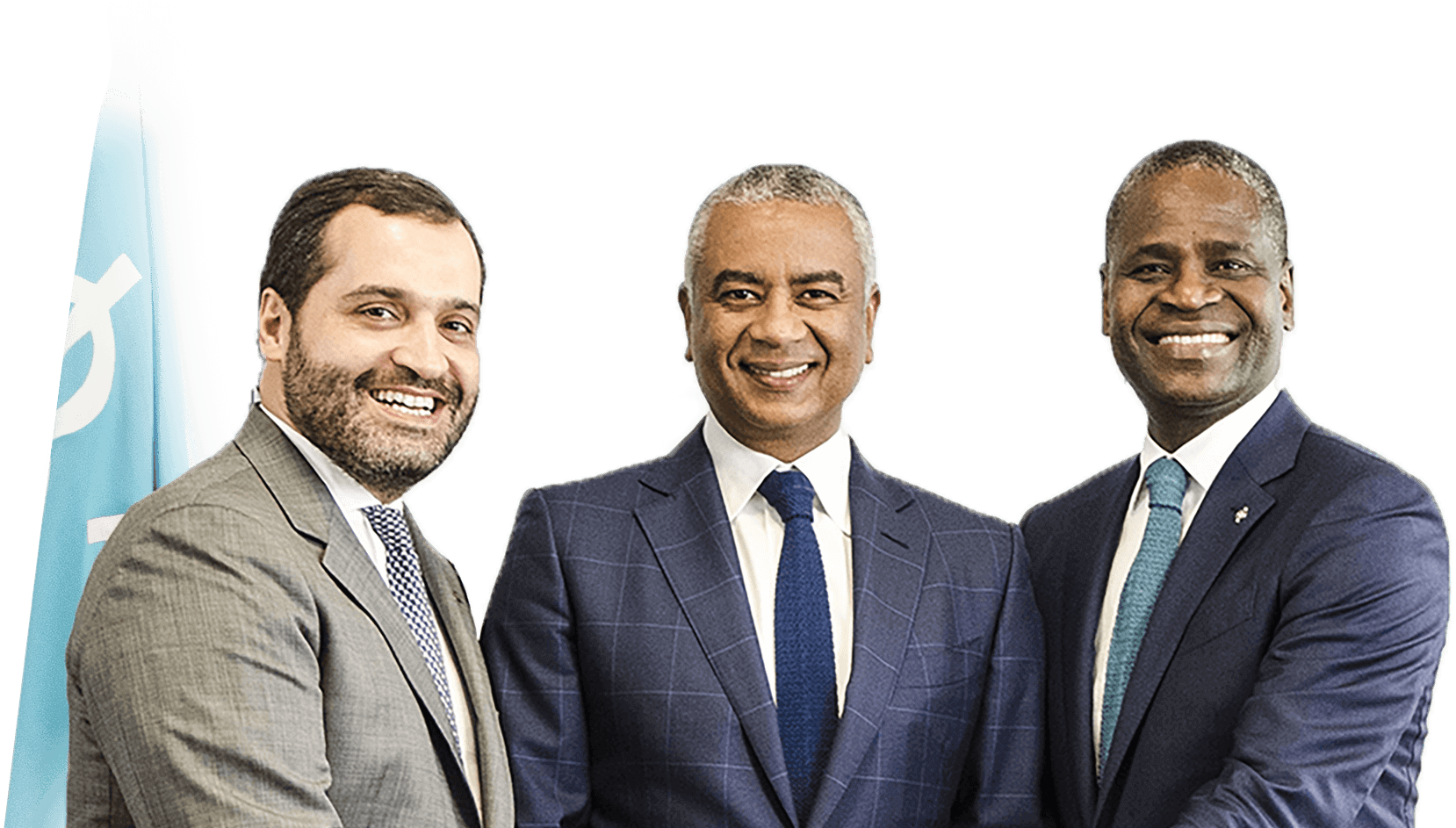 2018 was characterized by the upkeep of the challenges of resuming economic growth, in Angola. As a result of the ongoing structural strategies and reforms, particularly in fiscal, exchange and non-oil private sector fostering policies, the Angolan Government prospects that GDP growth will recover in the coming years to levels above 2%.

Founded in 2006, ATLANTICO incorporated Banco Millennium Angola in 2016. As a result of this merger and integration process of operations of both banking institutions, which together have more than 20 years of experience, ATLANTICO consolidated its universal character and strengthened its position in the Angolan banking market, becoming the largest private bank in financing Angolan Companies and Households and strengthening its position as one of the largest banks in the banking sector.

ATLANTICO successfully achieved the proposed objectives, which resulted in a net income of approximately AOA 27 billion, thus representing a return on equity of about 23.7%.

The individual financial statements of Banco Millennium Atlântico, S.A. presented relate to the period ended as at 31 December 2018.