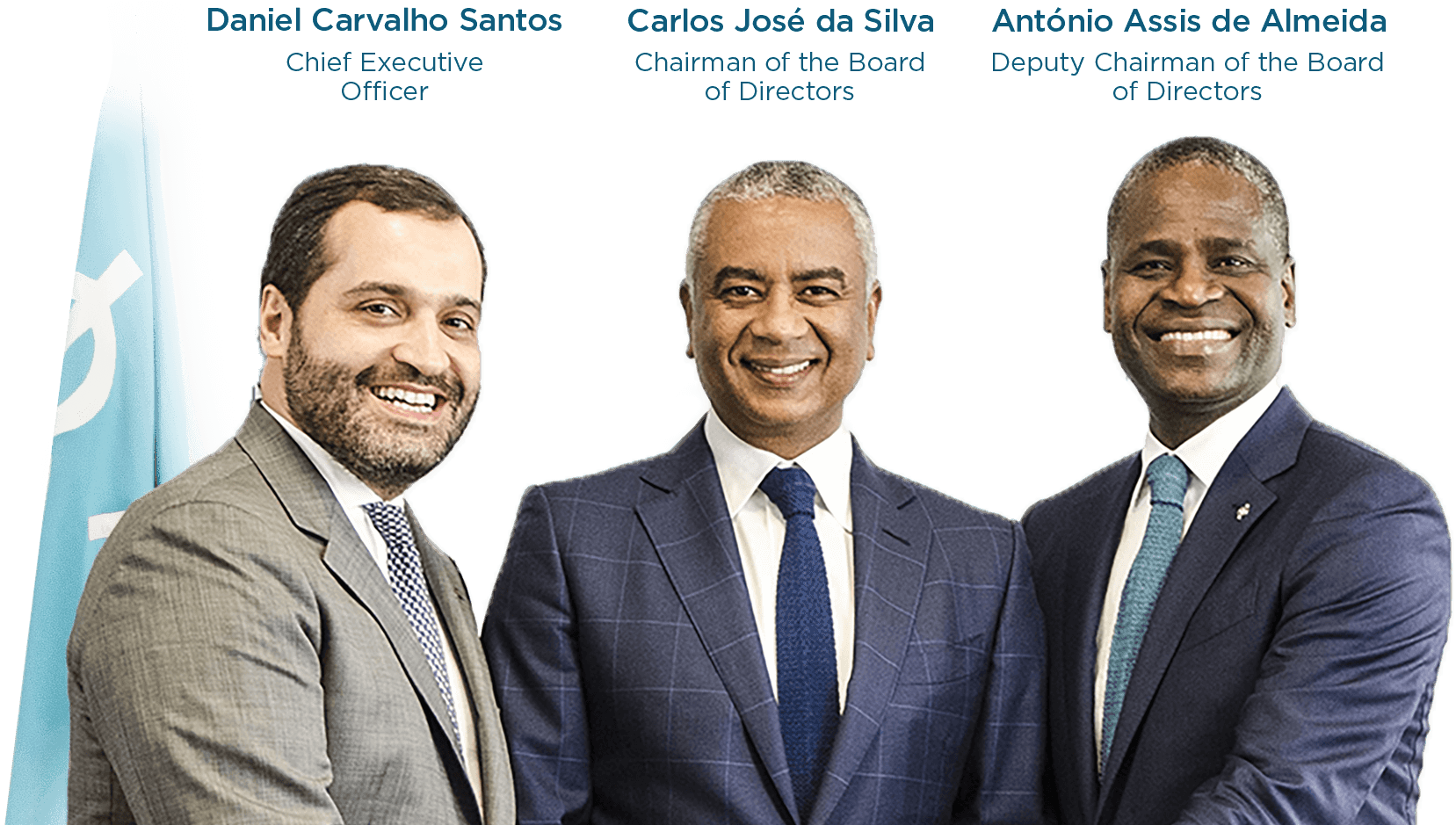 In 2018, world GDP continued to grow, in an atmosphere of trust among major economies’ economic agents, despite some financial turmoil. The upsurge of world protectionism resulted in a slowdown in international trade, which, coupled with the United Kingdom’s exit from the European Union, has led to an increase in uncertainty for the international investors’ decision-making. The oil price remained volatile and, along with the standardization cycle of US foreign exchange policy, led to a lower appetite for investors’ risk-taking. Consequently, the ECB kept interest rates at record lows and FED held the increase in interest rates in order to control inflation in the Eurozone and the US respectively.

Notwithstanding the expansionary policies, there have been signs of slowdown on the world economy, keeping markets cautious and reviving the discussion on what should be the policy for central banks.

The global challenges for the international community were also strengthened. Some of the changes in the political field led to na adjustment process of both the geopolitical and economic order, as was the case of reviewing the foreign trade agreements between the USA and China. Challenges have also emerged in the field of sustainability in the various social and environmental dimensions, for which the involvement of public entities but also – and, more than ever before – of private business entities and civil society becomes decisive.

Despite the increase in indebtedness that could exercise some pressure on macroeconomic stabilization, the progressive increase in the oil price had a positive impact on Angola and on the exporting countries of this commodity.

In Angola, 2018 marked the year of the investment on diversification of the GDP and the opening of new doors towards economic and social sustainability. The change in the exchange rate system was an important milestone in the financial sector, with the exchange rate no longer being administratively set, which reduced the scarcity of foreign currency and improved levels of external competitiveness. We also witnessed the moderation of the monetary policy as well as the external promotion of the country and the strengthening of bilateral relations with strategic markets, which showed a more favorable framework for investment and the enhancement of the economy.

At ATLANTICO, we kept focused on the implementation of the Strategic Plan “ATLANTICO 2.1”, launched in 2017. We have strongly invested in the digitization of our services, with an impact on improving the experience of more than 1.3 million Customers, namely in the onboarding, deposits and remote management processes. Currently, more than 1,250 accounts are opened on a daily basis at ATLANTICO’s service points. On the other hand, aiming to be closer to our Customers, we launched the Digital ABC service that allows 100% digital account opening from the mobile phone or tablet.

In 2018, we strengthened our relationships in the foreign market with a network of 29 correspondent banks and increased our relationships with counterparts through the approval of credit facilities with the International Finance Corporation and Commerzbank. We kept investing in Angolan Companies and Families and we were, once again, the private bank that most finances the economy, with a market share of 10%.

Approval of credit facilities with the IFC and Commerzbank.

We promote Social Transformation, one of the cornerstones of ATLANTICO 2.1, acting through ATLANTICO Foundation in areas such as Knowledge, Entrepreneurship and Health and Welfare, with a direct and indirect impact on the lives of more than seven thousand Families. We invest to create value!

Notwithstanding the adverse scenario, we successfully met the goals we set ourselves, which resulted in a net income of approximately AOA 27 billion, thus representing a return on equity of about 24%.

ATLANTICO positions itself as one of the most modern and sound banks in our financial system, with a fair and well-balanced governance model to meet the macroeconomic and banking challenges of Angola, in line with good international practices. In 2018, ATLANTICO’s Shareholders decided at the General Meeting to approve the decision of Mr. Carlos José da Silva to cease his duties as Chairman of the Board of Directors on 31 December 2018 and, therefore, to ratify a succession plan initiated in October 2015.

In this process, Mr. António Assis de Almeida won the vote of confidence of the Shareholders and was appointed as the new Chairman of the Board of Directors, with effect from 1 January 2019, which depicts our commitment to continue to pursue the goals undertaken at the merger and which are reflected in our Strategic Plan.

In 2019, ATLANTICO will continue to focus on consolidating its position as a digital bank, with a strong Customer orientation, and will pay particular attention to the process of opening capital, keeping its commitment to transform the challenges of the current economic framework into real financial solutions for Families and business projects of our Customers.

In 2019, ATLANTICO will continue to focus on consolidating its position as a digital bank, with a strong Customer orientation.

The Board of Directors and Executive Committee of ATLANTICO are grateful for the trust of our Customers, Shareholders and Stakeholders in general and we are committed to respect it, contributing positively, with intelligence and innovation, to the fulfillment of the dream of transforming lives and creating value.

To ATLANTICO’s professionals and leaders, we would like to thank you for making ATLANTICO’s transformation and growth process possible with your dedication and commitment on a daily basis.

ATLANTICO, Attitude with Value. Towards 2.1